Business Creativity: What Digital Automation, Interactive Content and Disruption Have in Common?

More and more companies are changing the way we do and perceive things with the help of business creativity. Here are the major types of changes.

Why is Business Creativity a Game Changer?

The global economy has forced companies to be flexible in front of the worldwide transformations. Traditional companies crossed the borders and became multinational.

These pathways are common for companies that seek to see their own CEO on the cover of Time or Wired. The privileged businesses set the rules for the rest of the companies. It is somehow an unfair battle – not only for the workers but also for their families.

Small companies and beginners are struggling to remain relevant in a competition-driven world. The monopolies of the big companies doesn’t allow small players to conquer too much of the market.

What are These Focus Areas?

Let’s first have a closer look on what precisely are these terms?

What is Digital Automation?

Interactive content or interactive media is a method of communication in which the program’s outputs depend on the user’s inputs. The user’s inputs, in turn, affect the program’s outputs. Simply put, it refers to the different ways in which people process and share information. It shows how users communicate with one another. Interactive media allows people to connect with others—whether that’s people or organizations. This connection is making them active participants in the media they consume [Investopedia].

Disruption describes a process whereby a smaller company with fewer resources is able to successfully challenge established incumbent businesses. Incumbents focus on improving their products and services for their most demanding (and usually most profitable) customers. They exceed the needs of some segments and ignore the needs of others. Entrants that prove disruptive begin by successfully targeting those overlooked segments. They gain a foothold by delivering more-suitable functionality — frequently at a lower price [Harvard Business Review].

Automation is a transfer from the physical to the digital realm. Automation has led to the growing fear of job losses, specially for employees that do traditional jobs:

The heads of the companies see this phenomenon as the opportunity of a lifetime. Digital Automation affects all companies at all levels: production, distribution, retail, investments, marketing, competition, and or human capital.

On one hand, we can talk about the new meaning of the relationship between the human and machines. Humans start to learn with and from machines. Machines adapt to the human behaviours and learn new patterns.

So far, it seems that machines got better than people at several tasks. On the other hand, we can talk about the new meaning of the work itself as employees build software and machines that help them in their jobs.

Digital automation wouldn’t be possible without the search for improvement and the new. These are two widely spread elements that shape the life of the top companies. A business wants to improve in order to become efficient: being efficient means more sales.

A business wants to add novelty in order to remain attractive for the customers and to beat the competitors. Improvement and novelty are not possible without setting a goal from the start. Most of the companies are targeting the higher positions on the market and only few succeed.

The business environment uses interactive content a lot. Why? Simply because it can attract more clients and users. In the last centuries, those who could read were part of the elite, nowadays, those who can code are the new readers. Traditional messages have become inefficient. Instead of letters, we use photos, instead of photos, we use videos and soon videos will turn into holograms.

Back in the days, slogans ruled the world. An example: a juice producing company could pop out a fancy message for the young audiences in order to increase the sales. This slogan used by Coca-Cola, “Things Go Better with Coke” sure reached the mind of millions of customers.

Let me give you another example. A tourism agency decides to abandon the classical campaign with photos that focus on particular landscapes. Instead, the agency organizes a themed conference with interactive workshops and VR showrooms. In this way the clients can discover the touristic package in a different manner.

Interactive content requires more money than a traditional campaign. However, it pays off in the age where customers are too busy to read the message.

In the old school process of running a business you could have heard managers talking about increasing the productivity and sales or decreasing the costs. Right now, the trend is settled on:

The problem with the trends is that they are irreversible. Once a different type of product has reached the masses you cannot undo the situation. You can’t go back to the classical products. Interactive content is a trend that was possible thanks to the new technologies and to the creativity of the minds behind the advertising industry.

The change of the traditional business rules is done for the sake of the money involved. Every start-up begins from this particular question: “Can we create a new market through the product we want to sell?”.

Of course, creating new markets is the number one job of disruption but not the only one. Disruption is about how rules are applied in a different and unique manner.

The innovative business sets its own rules and makes people believe in those rules every time they buy its services. Rules do not encapsulate a procedure, instead they encapsulate a shared belief in innovation which becomes harder to remove.

Disruption affects the competition among companies. When the competition reaches the climax point, the companies must find a way out of the economic warfare. They also have to integrate both the rational and the emotional sides of the customers.

There is a saying among companies: “If we don’t become big, someone else will…..at our expenses!”

Disruption affects the way customers trust in companies. The traditional businesses in Silicon Valley had their own target audiences which simply accepted one product or another. The newcomers try to gain the trust of many audiences by designing complex products.

Here is an example. Customers from all around the world can try something else besides the classic airplanes like Airbus or Boeing. The personal air vehicles are set to change the meaning of air mobility. Electrical small jets can be used to transport a small group of people. This is definitely a game changer.

Disruption wouldn’t be possible without money, a proper mindset and scientific advancements. Money is obvious. Mindset creates the ground for accepting alternatives (e.g. replacing a photoshoot session with a showroom).

The scientific advancements create the tools used in designing the alternatives (e.g. a new type of plastic can be embedded into the production of VR glasses).

Money, mindsets and scientific advancements are challenges for companies that ask “How to do the next big move?”. Many CEOs ask that question, few receive the answers. Like the previous two changes, disruption is fuelled by a special trait.

What Do These 3 Pathways Have in Common?

Creativity influences the environment, the rules, the processes, the tools and the people by setting in motion the temptation for an alternative, a desire to try beyond where others have succeeded. In a digital world, only few companies thrive, the rest of them must survive. Trial & error turns into trial & sell because the clock is ticking faster than ever.

Unlock the Creativity within Your Team

Here at Lumeer we have also struggled to come up with creative ideas that are valuable. In addition to promoting visual collaboration, we always think of 4 coordinates for our team that should describe the usual workflow:

We all have the potential to create innovative things at the workplaces. We must focus on how to change the traditional contexts. For the sake of surviving the historical challenges that we’ll be facing. We have to be creative in the age of AI. 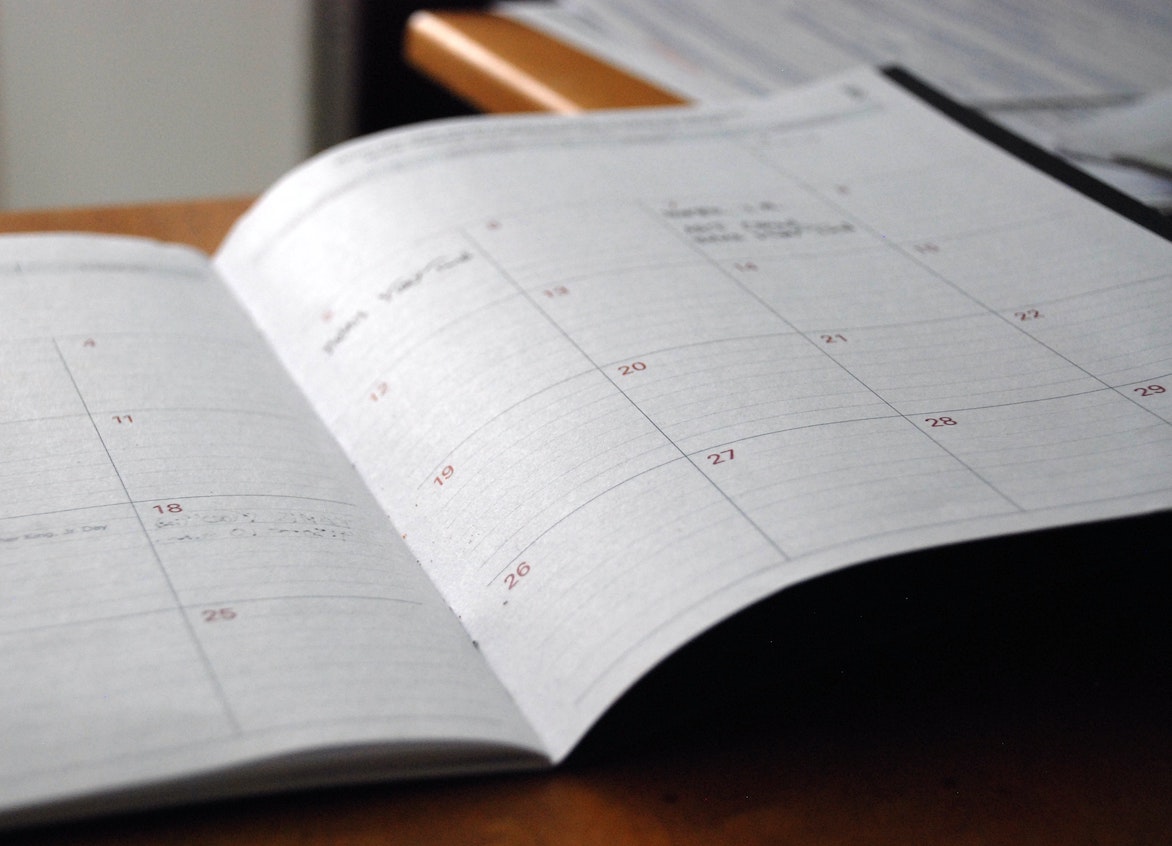 Save one day every week. Guaranteed.

Book a demo to see how.

We analyzed the time saved by our users when they switched to Lumeer. That is more than 52 days every year!