The Board View shows items on a board organized in columns. The columns are labeled according to values of any of the document attributes.

Most typically, the columns are created for each task state, or for assignees. Or even for sprints among which we reorganize tasks.

Use cases for a (Kanban) Board can be:

Simply anything that needs to be visually divided into groups and moves between the groups. The moves between the columns in a board view resemble transitions between process states. That way, a workflow can be implemented.

For each column, we can see how many cards there are (in its footer). We can also select an attribute that we want to aggregate for each column (e.g. time spent, budget, story points…) in the column header.

We can select an attribute with the due date which then shows us Due soon and Past due warnings.

We can select which columns represent the done state. This results in no Due soon and Past due warnings being shown there.

The columns can be reordered by a mouse drag. Individual items can be dragged between columns.

Values on the cards can be directly edited. Changing the value that determines the card column position will move it automatically.

Configure the attributes visible on the cards as well as their order.

An example of the Board View usage can be found in the article How to track progress of a project on the board.

See other features that will make you more productive. 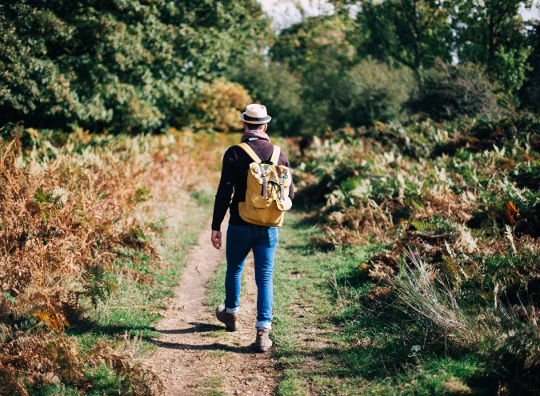 We have analysed the time saved by teams that already joined Lumeer. Get 52 days back every year!